The serious and sciencey stuff 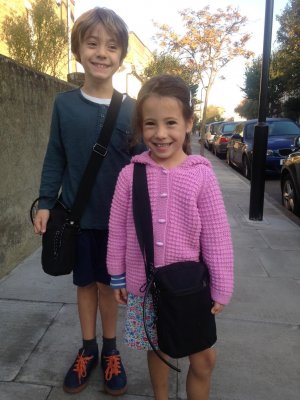 Education sessions with y4 pupils at William Patten school were delivered by pollution experts from CWC Environmental. They talked to the pupils about pollution and how they can reduce their exposure. The pupils shared details of their favourite Stoke Newington places. Using the knowledge they’d gained from the session, the pupils then mapped their own low pollution routes to get around the local area. The pupils were thrilled to work with local illustrator, Al Murphy, and they drew pictures of their favourite places in Stoke Newington, which would be included on the map. 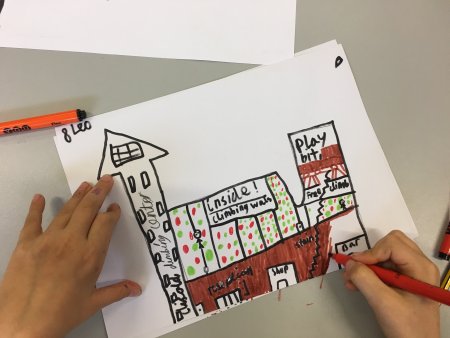 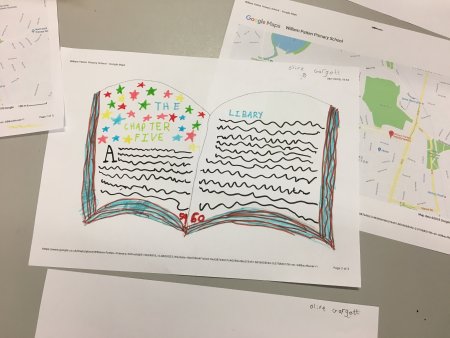 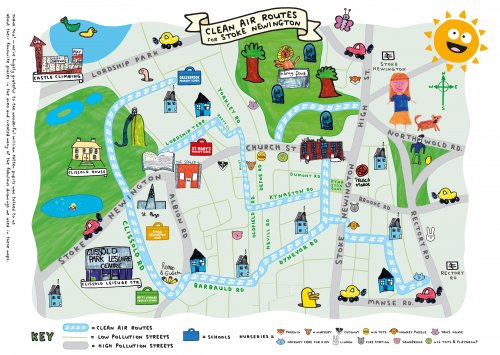 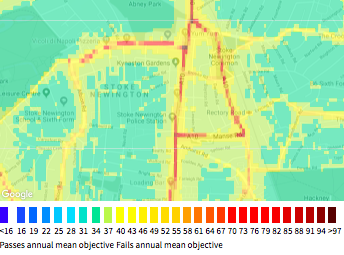 Raising awareness about pollution exposure is the main aim of this project. The maps were printed and given to all primary school and nursery children in the Stoke Newington map area, via their schools and nurseries. A giant version of the map is displayed on the Church Street gates of William Patten school, with the dual purpose of blocking out pollution that comes into the playground from the bus stop, while also raising awareness about pollution exposure in the community. 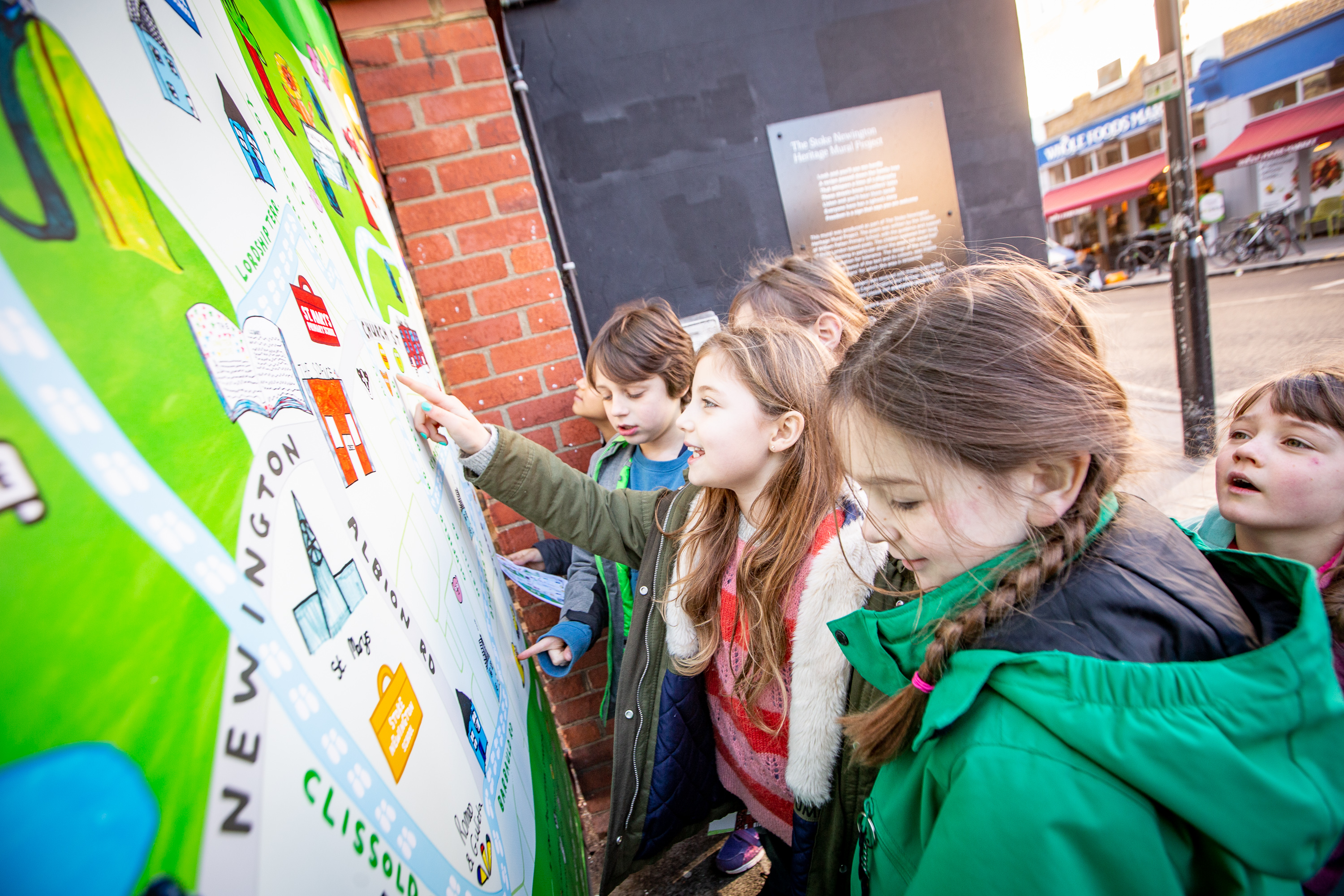 This projet was conceived by Lucy Harbor and Tom Knowles of CWC Environmental, and was delivered by a team involving local illustrator, Al Murphy, graphic designer Matt Appleton of Modern Activity, and the year 4 Clean AIr Experts at William Patten.

Read more about pollution, how it affects child health and how to reduce exposure on our FAQs page.